The company founded in 1985, began simple and familiar, geared to production, marketing and exportation of bee products, mainly the propolis. It is located in the south region of Minas Gerais, the largest State producer of green propolis in Brazil.

The founder Roberto Quintino has extensive experience, more than 30 years of work in beekeeping.

Therefor he has a large knowledge in this area, in 2002 Apiário Sol obtained the approval of the SIF (Federal inspection service) this is an, authorization from Agriculture Department, that allows Brazilian companies to produce and exporting, products of animal origin.

At the beginning of 2015 the company started exporting of green propolis to Japanese market, having conquered good customers in this country, the company intends to continue to expanding its business in the international market.

Apiário Sol has its own production and also purchases from small producers in its region, the company has the capacity to produce and export more than 2000 ton (two thousand tons) of propolis per month. 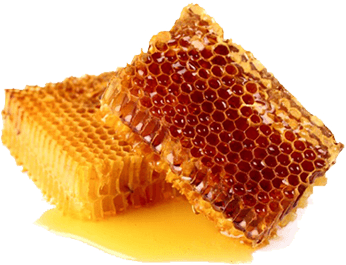 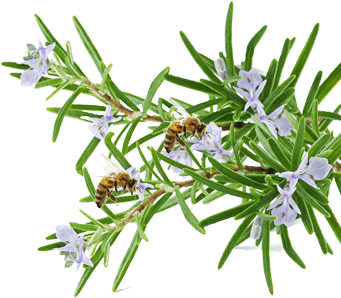 We at Apiário Sol believe that, the continuous improvement of our management system, the partnership of our suppliers, the satisfaction and dedication of our employees, and focus on product quality, ensures us sustainable growth, meeting the requirements of interested parties and increasing the satisfaction of our customers, making us recognized for excellence in the production of products of natural origin such as honey and propolis.

Promoting the excellence of natural products and the benefits that they bring to the human being, ethically and fully, contributing to better quality of life of its consumers.

Be a natural leader in its market, recognized for its consumers, by the quality and effectiveness of its products and services, which should be generated sustainably and full.

Respect for the environment and nature;
Social responsability;
Respect for employees, suppliers and customers.